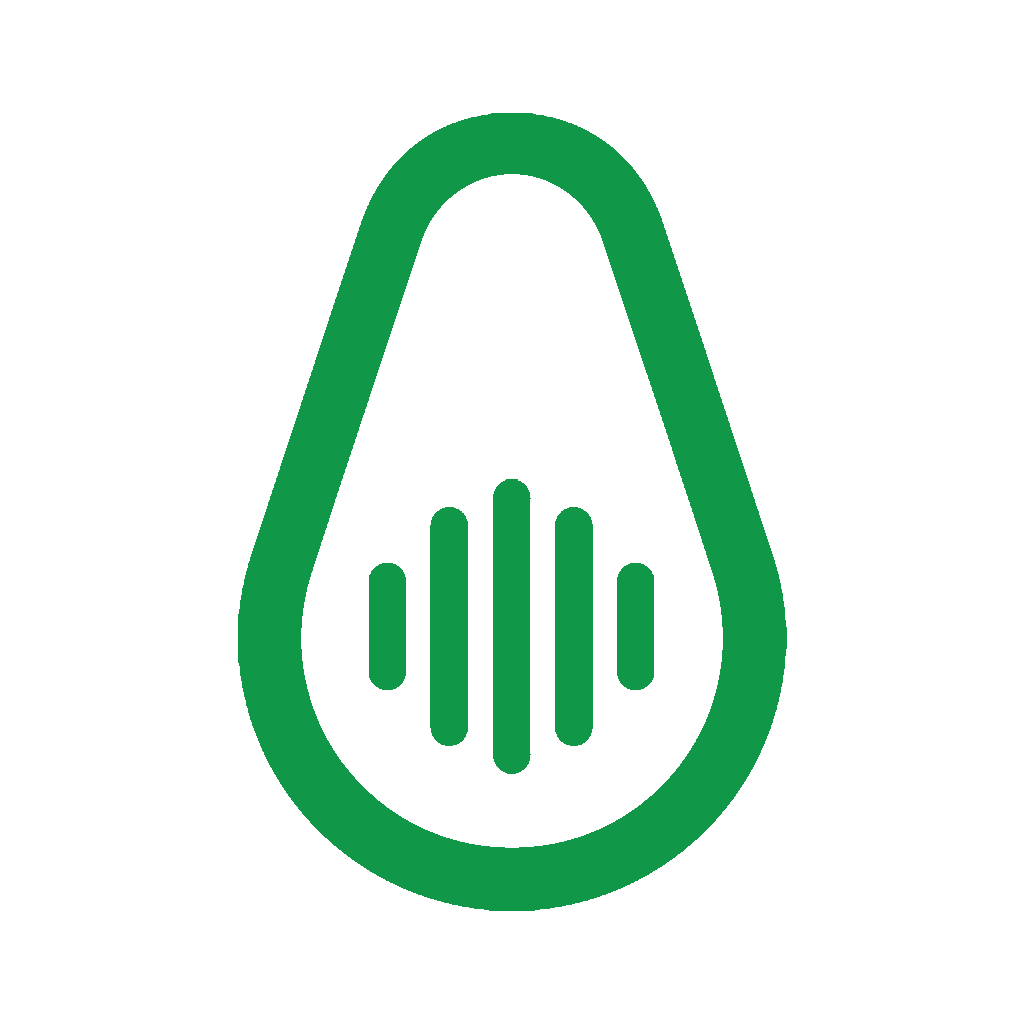 9 Music Inventions That Changed The World

What audio-related inventions changed the world and allowed us to get to where we are now with audio streaming platforms?
Creator 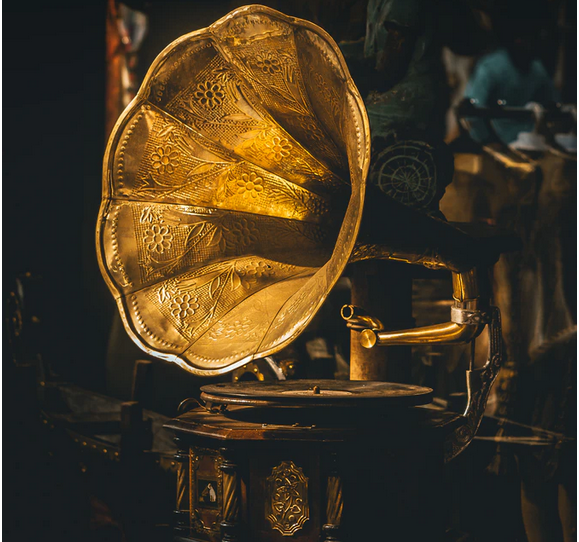 The first report that mentions what could be considered music was some 40,000 years ago in Europe. A lot changed since then. What started off as chanting and using odd objects to produce sound waves, has turned into electronically produced music with thousands of options available at the artist’s fingertips. Since 1877 alone, the industry has seen an immense amount of growth to modern-day streaming platforms.

A brief history of auditory and music-related milestones

The phonograph, the first of its kind that could capture sound and play it back, was invented in 1877 by Thomas Edison. In order to work effectively, one had to attach tin-foil around the cylinder in the middle, which would capture the vibrations of your voice from the needle. The downside to the original recordings done with tin foil is that they would tear up after a few recordings and could not be kept. Over the years, the machines were modernized to play records and discs that can be listened to over and over again.

In 1887, Emile Berliner built the gramophone. The idea of the gramophone was a play off of the phonograph, but instead of recording on cylinders, the gramophone recorded on flat disks or records made of glass. To play music or sounds on the gramophone, the record rotated on the machine and the “arm”  with a needle read the grooves in the record. The record was read by the vibrations, which then transmitted the information into the speaker. These discs were the first that could be sold and pressed by the hundreds.

Although radio was invented in the 1860s by James Clerk Maxwell, a Scottish physicist, it was mainly used for naval and military communications until the late 1920s. Being the most accessible and cheapest form of entertainment, radio took off as the new “art form.” The 1930s were the Golden Age of Radio with 60 percent of US households owning radios. When television came about in the forties, stars migrated from one platform to another, changing the game. This transition led to radio shows being more focused on call-in talk shows, music, and news rather than music and entertainment.

Audio cassettes were released in 1958 by the Radio Corporation of America (RCA) but were made popular by Phillips a few years later. Cassettes were portable and provided the ability for people to listen to who they wanted at home or in their car when they wanted; commercial-free.

Boomboxes were first made in Holland in 1966. They were built to be a portable radio with a cassette player, speakers, and AM/FM radio that either ran on batteries or had to be plugged into the wall. By 1983, major stores in the United States such as K-Mart and Sears were carrying them and actively running ads.

The Walkman was released in 1979 by Sony Corp to provide a lightweight, portable cassette player that included two headphone jacks.

In order to compress the content of cassettes into something more compact and portable, compact disc (CD) players were released in 1982 by Sony.

MP3 players were surprisingly not invented by Steve Jobs and Apple in 2001 with the introduction of the first iPod. A few years earlier, in 1998, Saehan Information Systems released the first prototype of the first MP3 player. All Apple did was make the idea of having access to thousands of songs in your pocket mainstream.

Music streaming was started by Napster, a peer-to-peer -file-sharing system with access to millions of tracks for free, in 1999. After the foundation was laid for what could be possible, popular platforms started to fall into place. Pandora was built in 2005 and Spotify in 2008. Both of these in addition to Apple, Amazon, and Tidal have changed the music streaming industry in the last fifteen years dramatically.

Music has come a long way in the last 143 years and it will continue to grow and evolve as technology and habits change. One thing’s for sure, music is not going anywhere.

Setting up a Private Equity Firm

The One Question to Ask as a Product Owner

Get the latest news and exclusive offers

Thank you! Your submission has been received!
Oops! Something went wrong while submitting the form.